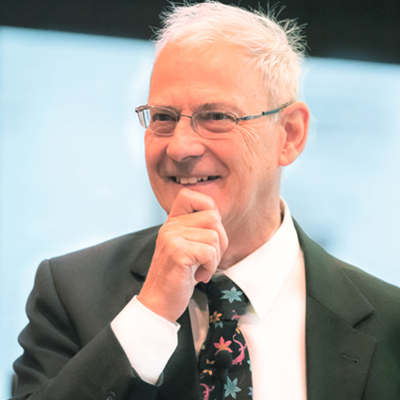 We heard your feedback!  Don’t miss this much requested topic on Team Coaching from one of the co-founders of the European Mentoring and Coaching Council.  We will explore the latest thinking about teams as complex, adaptive systems and how this affects both team coaching and individual coaching.

Why All Coaches Need To Understand Teams
with Prof. David Clutterbuck

Every organization depends on teams — and teams of teams — to achieve its goals. Yet most coaching investment currently goes into improving the performance of individuals. The problem is that a team may have many high performing individuals, yet poor collective performance. So as a one-to-one coach, our work may have little positive effect on the organization.

Buyers of coaching around the world are becoming increasingly aware of this and gradually shifting resources to coaching the team and the systems around it. A major implication is that one-to-one coaches, who are not “team savvy” and systems competent will be left behind.

The latest version of David’s classic book “Coaching the Team at Work” will be published March 2020.